Born in Buenos Aires on December 31, 1974.
He finished the race of Fine Arts at the National School of Fine Arts Prilidiano Pueyrredon in 1998 obtained the title National Sculpture Professor.
Once the race did two years of artistic development at the Institute Satatale D'Arte di Firenze, Italy.
In 1995 he won the Scholarship of Cultural with artist Aurelio Macchi.
In the same year in July, attended the Anatomical Drawing course at the Art Students League of New York.
He attended the private workshop and Ruben Aurelio Macchi Locaso. He was an assistant the last two sculptors and Magda Frank.
Joined three times National Sculpture Hall at the Palais d'Glace and twice performed at the Municipal Hall in the Sivori Museum.
Chairman Professor of Bacher Cathedra ay the Argentina University of Fine Arts IUNA
He gives away drawing classes at the Institute of San Isidro Regina Pacis and teaches in her private studio today.
In 2016 was invited by SHU, Shanghai University, PACC department where he worked for 3 month.
In 2017 he was invited by HNU Hunan Normal University to give away a Sculpture and Environmental Art Workshop.
The same year invited by XAFA, Xi'an University of Fine Arts to participate in a woodcut workshop.

Federico Bacher is chairman professor at UNA National University of Arts of Argentina, has places sculptures in Spain, Honduras, and Argentina. Also painted Dorrego Subway Station in Buenos Aires and some other international murals.
He won in 2014 the Swatch Art residency in Shanghai, China and in 2016 was invited by Shanghai University, PACC department for an art residency.
2017 Workshop in HNUHunan Normal University
2017 Workshop en XAFA Xi'an University Fine Arts department.

His main works are: 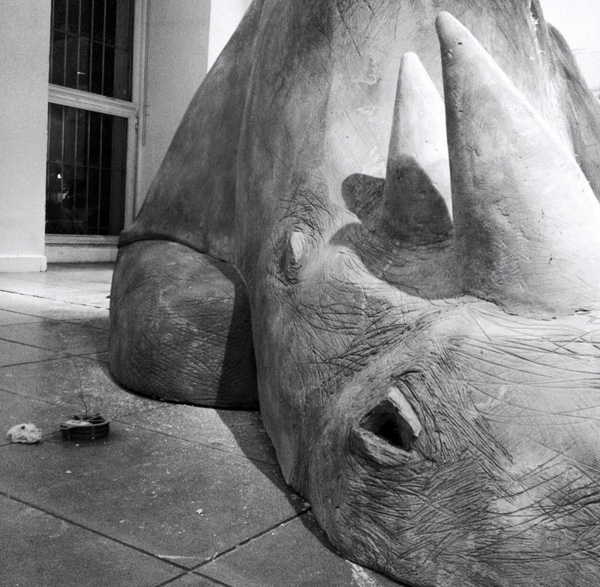